8 Things You Didn’t Know About Magnets 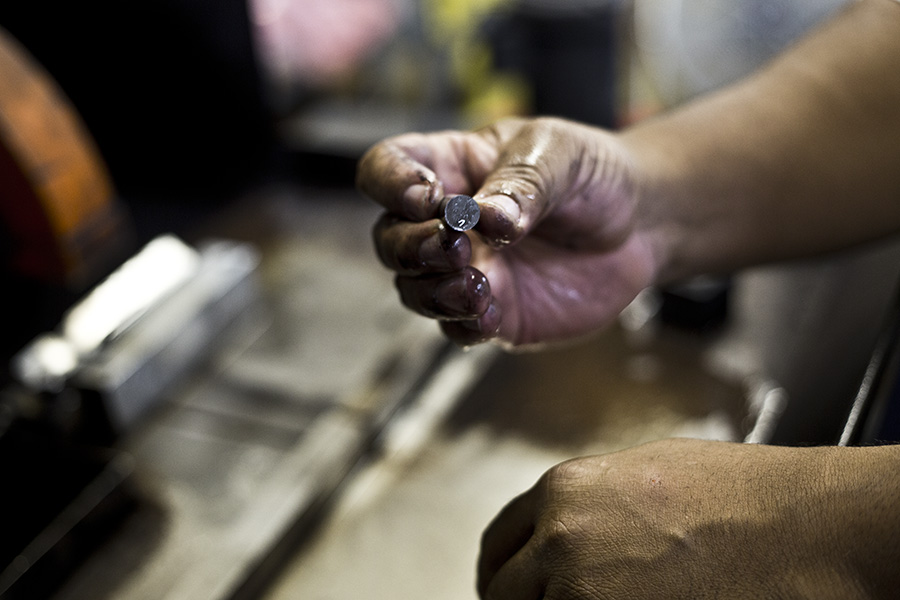 Today is National Trivia Day, and you know what that means! Time for us to break out those obscure tidbits of magnet-related information that we’ve got lying around and put your knowledge to the test. So let’s see how many of these “Did You Know?” facts we can stump you with…

Hungry for more magnet information? Check out our FAQ section.

Ready to put theory into practice? Click below to browse our catalog: